Aaron Kennedy, Cognition360’s CEO, has worked in Managed IT Services and its various flavors for over 20 years. As a consultant, Aaron has worked with a wide array of MSPs on operational soundness and efficiencies which ultimately drive the bottom line. Aaron’s passions lie in using a structured approach to solve business problems and avoid pitfalls that he’s seen businesses make, both his own and others.

In his spare time, Aaron spends time with his wife and running around with his three children. He enjoys cycling, rock climbing, and loves sarcasm. 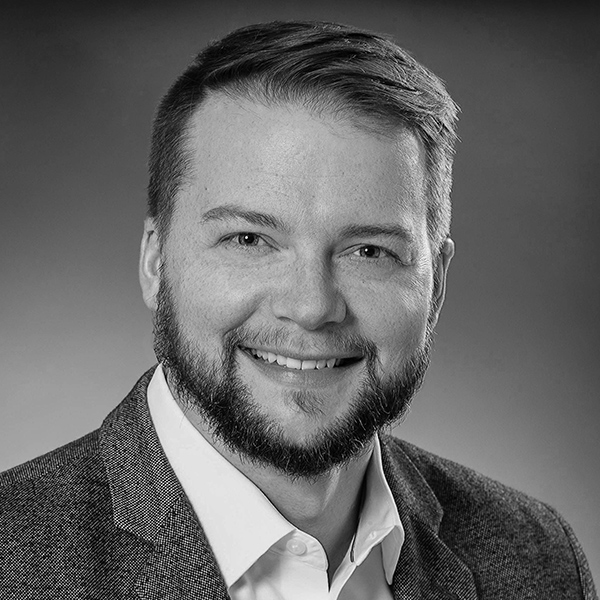 Want to know more about Cognition360?

Call or email our team for a no-obligation chat.